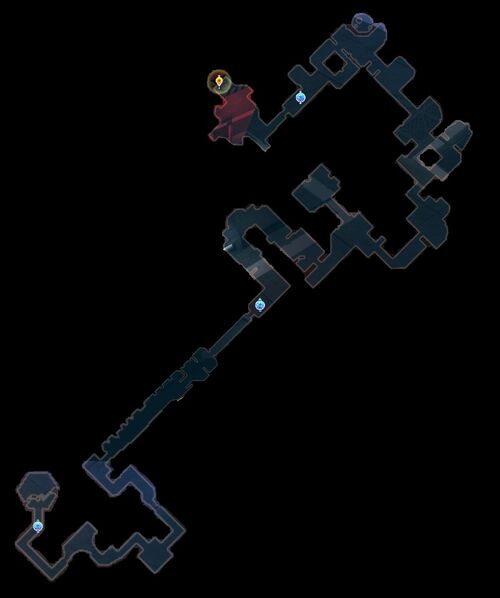 The Raft is a prison for superpowered criminals located near Ryker's Island, NY. At some point, Electro, hired by a Skrull disguised as Elektra, institutes a mass prison break. Fortunately, Matt Murdock, Luke Cage and Jessica Drew were there to control the situation, along with Spider-Man (who arrived there hanging from a helicopter), Iron Man and Captain America. Although the efforts of the heroes were extraordinary, at least forty-six supervillains were released.

Months later the Raft was renovated, being upgraded with a bioenergy dampening field surrounding the prison to suppress superpowers. Especially powerful inmates have inhibitors implanted on their spines. The waters around the island in a half-mile radius are infested with jellyfish that possess a powerful nerve-toxin.