In Marvel Heroes, the game's storyline consists of multiple major divisions. also known as Chapters. Each Chapter is made up of various missions for the players to do before moving on to the next act. Below is the list of Chapters within the game. 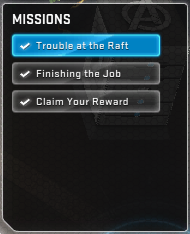 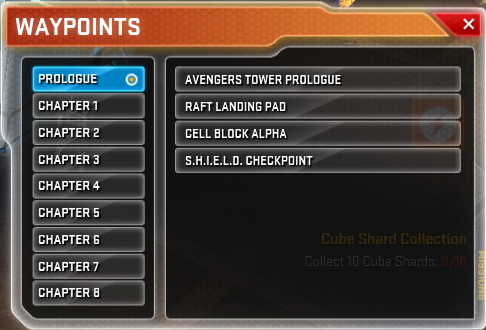 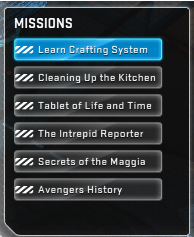 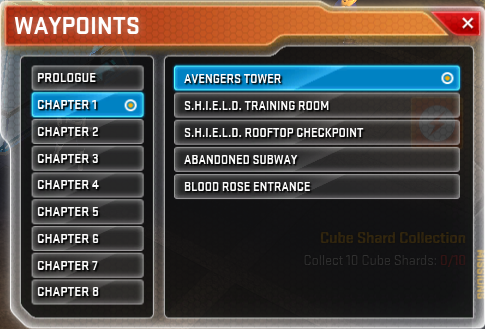 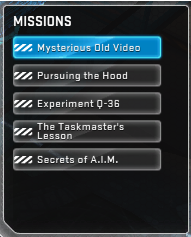 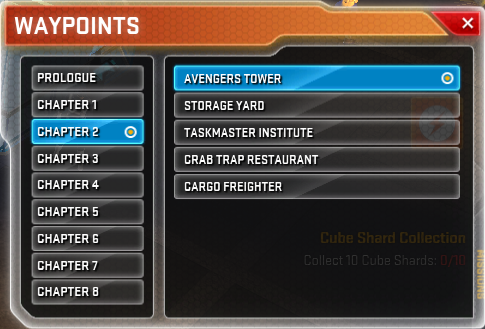 Chapter 3 "Against The Hand" 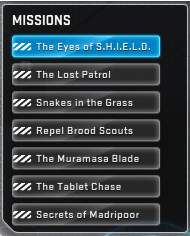 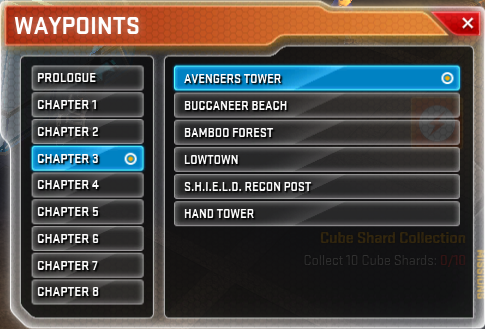 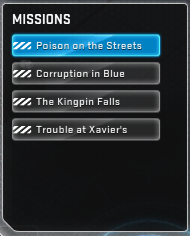 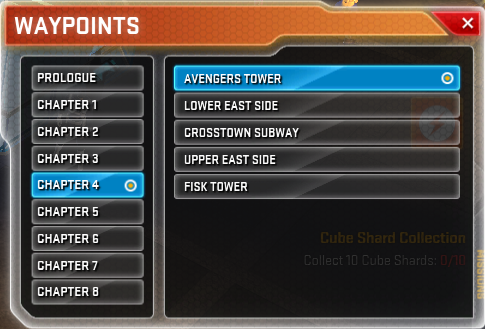 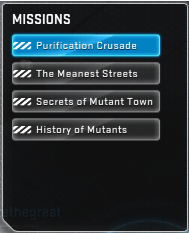 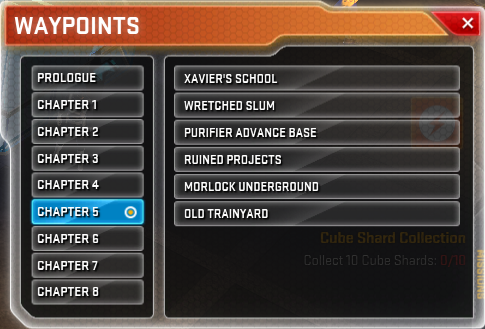 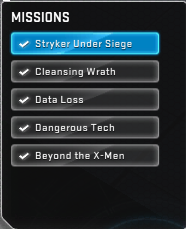 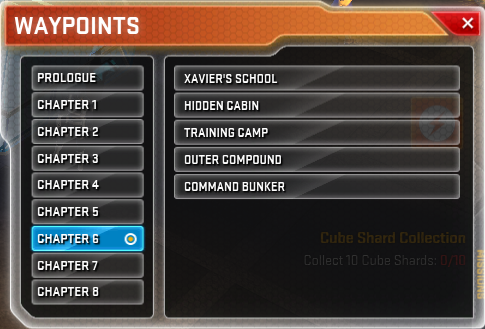 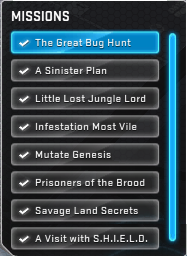 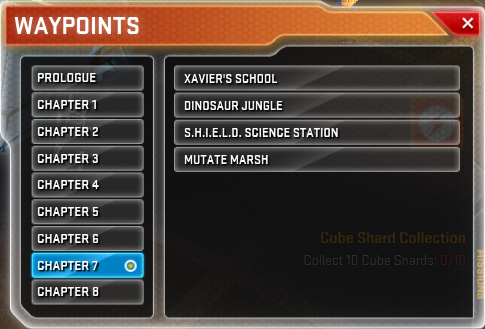 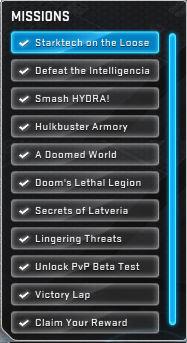 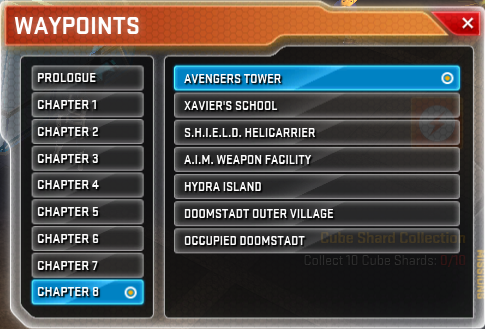 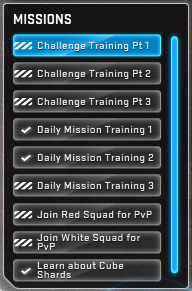 Retrieved from "https://marvelheroes.fandom.com/wiki/Chapters?oldid=21800"
Community content is available under CC-BY-SA unless otherwise noted.