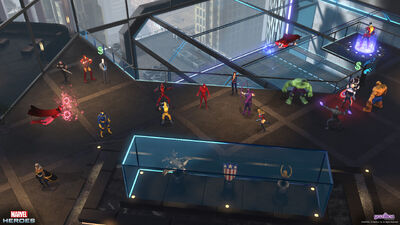 Located in 58th and Broadway, near the Columbus Circle, the Stark Tower finally opened to the public after four years in construction. Despite Stark's vision of the pinnacle of modern architecture no potential tenant wanted to hire office space within the gleaming edifice due to Stark's tenure as Iron Man and his association with the Avengers. People feared that the building would be destroyed by an alien attack; as evidenced by the many times that the Fantastic Four's headquarters was destroyed. So deciding that it be used for something he donated the top three floors to the new Avengers team. 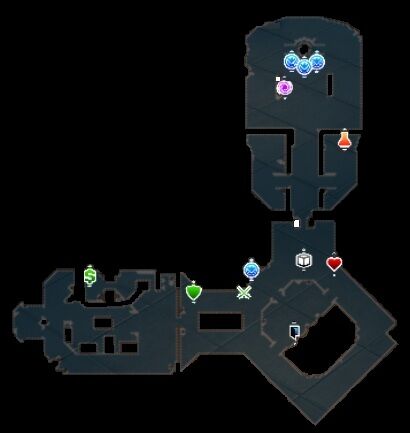